Again I am blogging about something you might have already seen, but I want to spread the word as much as possible and there is something upon which I especially would like to comment.  So, as I have often done, starting with the news release:

Permits will be issued in a random drawing based on preference points earned; applicants with the most preference points will receive the greatest priority. Any permits remaining following the drawing will be sold on a first-come basis beginning at 1 p.m. on May 1.

Two residents or two nonresidents – may submit a joint application. That application will be assigned to the applicant with the fewest preference points.

The 2018 archery paddlefish season is June 1-30. To apply for a permit, visit a Game and Parks office, OutdoorNebraska.org, or use a form in the 2018 Nebraska Fishing Guide.

Which brings me to the second thing I specifically want to point out:  Notice especially this portion of the third paragraph of the news release, “Starting this year, $7 of that fee is due at the time of application. The remainder ($26 for residents, $50 for nonresidents) is due, if a permit is awarded, within 15 days of draw notification.”  As with all change, that is going to take some getting used to.

When you apply for your paddlefish permit you will be charged the $7 handling fee.  Then, if you are successful in drawing a permit, you will be notified that you were successful AND you will have to pay the remainder of the permit fee.  Yes, compared to what it has been in the past, this process is going to be pain in the you-know-what.  We are sorry about that, but again that is being dictated by credit card companies and we have no choice but to comply.  So, be patient, it will all work out, but yes, “it was never like that before”.

Daryl is a lifelong resident of Nebraska (except for a couple of years spent going to graduate school in South Dakota). He has been employed as a fisheries biologist for the Nebraska Game and Parks Commission for 25 years, and his current tour of duty is as the fisheries outreach program manager. Daryl loves to share his educational knowledge and is an avid multi-species angler. He holds more than 120 Nebraska Master Angler Awards for 14 different species and holds more than 30 In-Fisherman Master Angler Awards for eight different species. He loves to talk fishing and answer questions about fishing in Nebraska, be sure to check out his blog at outdoornebraska.org.
Previous The Power of Summer Camp
Next Schilling WMA may close temporarily to vehicle traffic 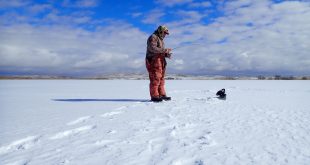 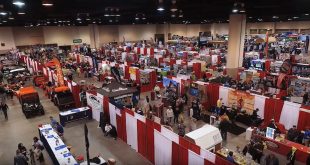 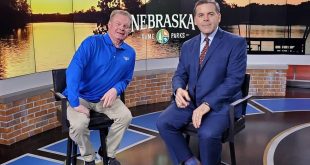 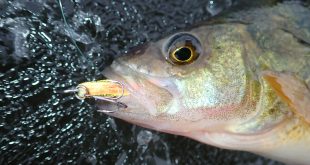