LINCOLN – Women interested in learning all aspects of rifle shooting are invited to attend a series of Beyond Becoming an Outdoors-Woman classes in July at various locations across southeast Nebraska.

The rifle series is held each Wednesday in July from 6:30-8:30 p.m. Each class is $5. Participants may attend as many classes as they desire. Equipment and ammunition can be provided.

For more information, contact Christy Christiansen at 402-471-5547 or christy.christiansen@nebraska.gov.

Jerry Kane is the news manager with the Nebraska Game and Parks Commission. He can be contacted at jerry.kane@nebraska.gov or 402-471-5008.
Previous Boating Accident Claims One Life, Injury in Another
Next Special Family Fishing Night 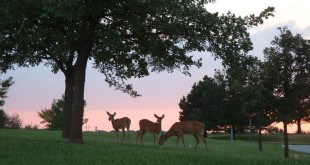 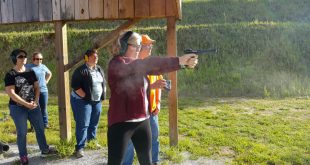 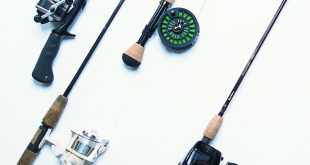