When Prince Maximilian contracted the services of artist Karl Bodmer to join him on a 2,500 mile expedition through North America in 1832, a masterful narrative of the existence of the Plains Indian was created.  Their two year travels would culminate in a journey up the Missouri River via steam ship, then keel boat, where stops at camps and trading posts gave Bodmer the opportunity to recreate village scenes, landscapes and portraits of the Plains Indians in remarkable watercolor detail.

Though Bodmer lacked the traditional training of his contemporaries in the area of portraiture, his precise images were undoubtedly striking and would go on to be known as some of the greatest prints of the early American West.

Regardless of his talent, his collection chronicled in Prince Maximilian’s book entitled Maximilian Prince of Wied’s Travels in the Interior of North America sold poorly upon his return to Europe. He continued painting until 1893, where he died in Paris, poor and estranged from his family.

He remained in relative obscurity until nearly 400 original watercolors and sketches were rediscovered after World World II. The Northern Natural Gas Company of Omaha purchased the collection in 1962 and put it on permanent loan at the Joslyn Art Museum until the company’s successor, the Enron Corporation, donated it – the largest of three Bodmer collections in existence – to the museum in 1986.

Part of Lincoln’s “First Friday Art Walk,” the reception is this evening (January 3) from 5 p.m. – 7 p.m. and is free and open to the public and will be on display now through February 23rd.

The exhibit is made possible with support from the Nebraska Arts Council, the Nebraska Cultural Endowment, and the Richard P. Kimmell and Laurine Kimmel charitable Foundation Inc.  For more information, visit the Great Plains Art Museum.

A Nebraska native from Verdigre, Kucera received an Associate’s degree in English Education from Northeast Community College, Bachelor’s degree in English Writing from Wayne State College, and English language teaching certificate through the Cambridge University in Prague, Czech Republic. In addition to writing, her interests include history, music, art and traveling— especially via foot, horseback, canoe and kayak. She is currently the Executive Director at the John G. Neihardt State Historic Site in Bancroft.
Previous Scheels Donates Bows to Game and Parks’ Mentored Youth Archery Program
Next Nebraska Reports No Boating-Related Deaths in 2013 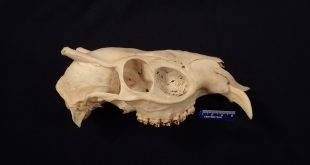 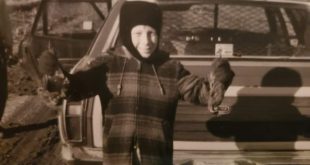 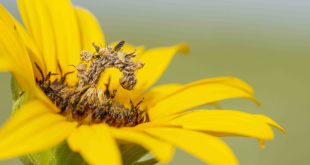