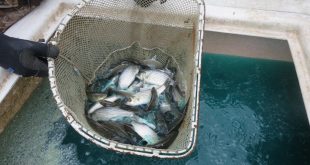 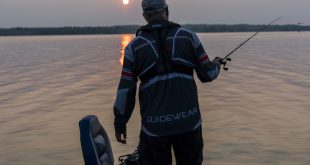 By Daryl Bauer Nebraska Game and Parks Commission By staying versatile and fishing for a variety of species, an angler can almost always find something biting somewhere in the state – even in late summer. Fishing gets tougher during the summer, but not because the fish do not like the heat or quit feeding. With the peak water temperatures, fish actually feed more during the summer than any other time of year. Fishing gets tough because natural prey is at …

LINCOLN, Neb. – An estimated 1,000 to 3,000 fish have died in a fish kill that was reported May 26 at Lake Maloney. Those fish were primarily white bass and wipers. Nebraska Game and Parks Commission biologists suspect a disease caused the die-off. The white bass were in spawning condition, and the high temperatures likely added stress to the fish, which would have made them more susceptible to disease. Samples of dead fish have been collected and will be analyzed …

December 13, 2017 Barbs and Backlashes, Conservation, Fishing, How To 0 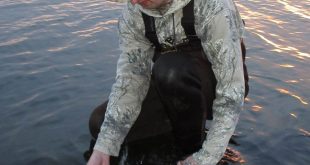 We are well into December now and I am starting to get impatient for fishable ice!  Does not look like that is coming in the next few days, but am hearing some talk about colder weather maybe a couple weeks from now.  I sure hope so!  Regardless, my open-water fishing for this year is winding down; I may still make a trip or two more depending on weather conditions, but right now I would rather be walking on the water. … 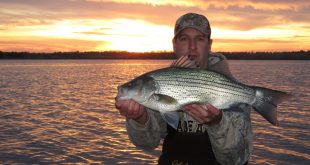 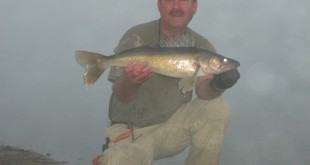