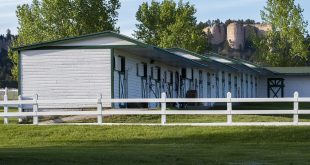 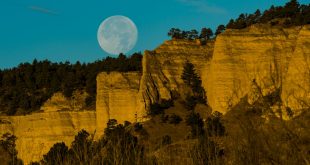 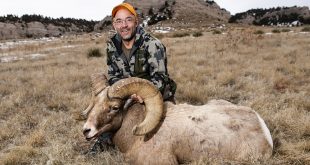 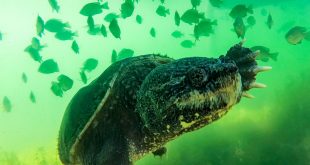 GERING, Neb. — A free workshop at Wildcat Hills Nature Center will help participants use items found in nature to make the holidays more festive. “Nature’s Gifts: Decorations from the Great Outdoors” will be Saturday, Dec. 14, at 10 a.m. MST. Amanda Filipi, Nebraska Game and Parks Commission outdoor education specialist, will provide instruction for creating festive ornaments and crafts from items found in nature. On the list of projects are bird feeders, including those constructed in garland fashion. Some …

MERRIMAN, Neb. – Tickets are on sale for Christmas at the Bowring, the annual holiday celebration at Bowring Ranch State Historical Park. The event will be Saturday, Dec. 14, at 6 p.m. MST. The celebration will include a rib-eye steak dinner with trimmings, live music by the Twin River Band and door prizes. Tickets, which are $25 each, may be purchased now through Dec. 6 and are sold only in advance. To reserve tickets, call the park’s visitors center at …