OGALLALA, Neb. — In registering visitors for campsites, Nebraska’s largest reservoir sailed uncharted waters in 2021. The predominant verdict is that it was a highly successful voyage. Last April, the Nebraska Game and Parks Commission implemented changes needed to create a safer, family-friendly environment at the 22-mile-long Lake McConaughy and the smaller reservoir below its dam, Lake Ogallala. One change was requiring reservations during the peak season for camping at the two state recreation areas. The new system, largely implemented … 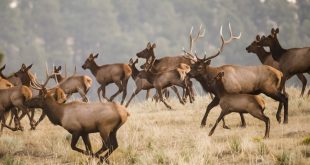 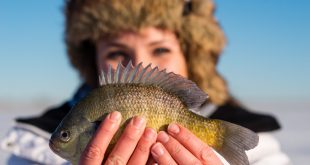 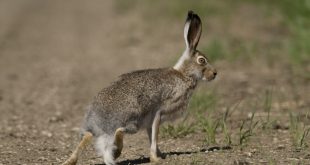 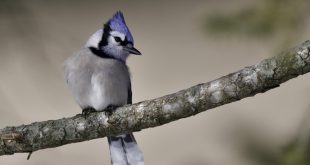 GERING, Neb. – Nebraska’s bighorn sheep hunting season ended this week when a hunter harvested the second of two rams. Both of this year’s tag holders found success in the Wildcat Hills near Gering. Todd Nordeen, the Nebraska Game and Parks Commission big game and disease research manager who supervises the hunting program, said each ram harvested this year was 8½ years old with a set of full-curl horns. Grant Smith of Fishers, Indiana, who won his tag in an …

GERING, Neb. — Buffalo Creek Wildlife Management Area, which experienced a monumental wildfire in mid-November, has reopened to the public. Although the property is open, Nebraska Game and Parks wildlife manager Hunter Baillie of Alliance recommends visitors stay away from burned areas and practice heightened caution. Some trees are still smoldering, and many have been weakened and will pose a risk of falling for years to come. Estimates show that 1,742 of the wildlife area’s 4,141 acres burned in the …

LINCOLN, Neb. — Buffalo Creek Wildlife Management Area, located about 7 miles southeast of Gering in the rugged Wildcat Hills escarpment, has been closed because of a wildfire that is burning on the property. Multiple fire crews, including air support, began battling the blaze early Sunday afternoon when high winds quickly pushed it to more than 400 acres. Officials believe they have been able to evacuate all people from the property, which was getting heavy visitation on the opening weekend … 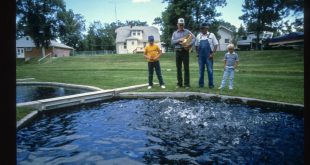 The ponds that attract anglers to Fort Robinson State Park played part in a rich history. Historians often tell of Fort Robinson’s period of producing the trusty steeds of the cavalry as a remount depot for the U.S. Army in 1919-1945. The fort’s role in rearing aquatic species that bolstered the region’s fishing heritage during that era gets less attention. During the 20th century, Crawford and Fort Robinson became an integral location for producing the fish that found their way …

CRAWFORD, Neb. — Fort Robinson State Park has canceled its annual historical Christmas dinner because of coronavirus concerns, but two other holiday events that take place completely outdoors will continue. The park will host its outdoor Haunted Halloween festivities from 4:30-7 p.m. Oct. 30. The event, based at the Soldier Creek Campground near U.S. Highway 20, will have wagon rides through the “haunted campground,” a chili feed and trick-or-treating. The park also will host its annual “Light Up the Fort,” …