Special enforcement aimed at reduction of accidents on SRAs

LINCOLN, Neb. – Conservation officers with the Nebraska Game and Parks Commission conducted special enforcement patrols on state recreation areas this summer. These efforts in Lancaster and Gage counties were designed to help ensure users have a safe and enjoyable experience on those areas.

Enforcement efforts aimed to reduce serious and fatal vehicle and boat accidents resulted in three arrests for driving under the influence. These special patrols allowed conservation officers to contact an additional 1,900 park visitors from June through September.

Conservation officers worked with the Lancaster County Sheriff’s Office and Nebraska State Patrol during the patrols, which were made possible by a $10,000 grant from the Nebraska Department of Transportation Highway Safety Office.

Jerry Kane is the news manager with the Nebraska Game and Parks Commission. He can be contacted at jerry.kane@nebraska.gov or 402-471-5008.
Previous Tip Down!
Next Enjoy Halloween-themed state park events this month 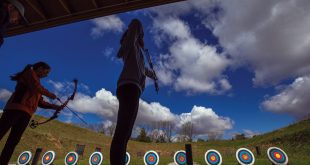 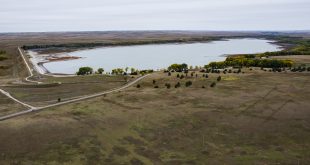 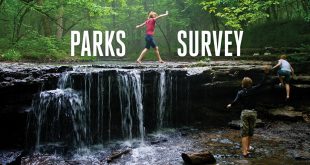