Fortenberry has consistently supported wildlife conservation and is co-leading the proposed policy changes needed to care fully for all of our species.

“The Recovering America’s Wildlife Act is an exciting new policy approach to wildlife management and care for our natural resources,” Fortenberry said. “This legislation will help at-risk species before they require the expensive, restrictive measures required by the Endangered Species Act.”

Jerry Kane is the news manager with the Nebraska Game and Parks Commission. He can be contacted at jerry.kane@nebraska.gov or 402-471-5008.
Previous Fall Review, 2017
Next Christmas Musings 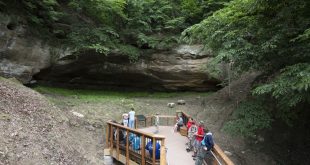