LINCOLN – The Nebraska Game and Parks Commission is seeking information involving the killing and wanton waste of 25 antelope. The antelope were illegally shot and left lay near Broadwater in Morrill County.

During the week of Nov. 12, reports of dead antelope lying in a winter wheat field northeast of Broadwater were investigated by Nebraska conservation officers. The investigation revealed 25 adult and fawn antelope that were shot and left in the field. Some of the animals were drug off the field and hidden in tall grass.

“Individuals involved with this crime have blatant disregard for wildlife and wildlife laws,” said Sean McKeehan, a conservation officer investigating the case.

Anyone with information about this case is encouraged to call Nebraska Wildlife Crimestoppers at 1-800-742-7627 or call Conservation Officers McKeehan at 308-279-9133 or Jim Zimmerman at 308-641-6138. Callers can remain anonymous and might be eligible for a cash reward. Wildlife Crimestoppers will pay up to $2,000 for information leading to the arrest and conviction of any individuals involved in the case.

Jerry Kane is the news manager with the Nebraska Game and Parks Commission. He can be contacted at jerry.kane@nebraska.gov or 402-471-5008.
Previous Deer Hunting Summed Up in Unique Way
Next It Is All Just Fishing! 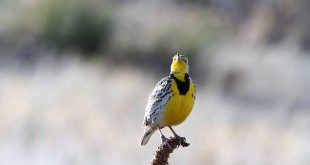 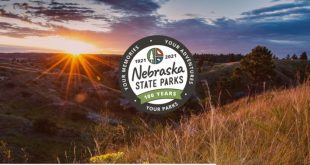