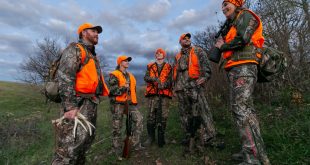 To experience the most from this year’s firearm deer season, here are the five things you have to do. 1) Find the does. The bucks are doing just that and so should you. Being 100 yards or so downwind of several travel routes to/from bedding areas can mean success in seeing the deer you have been thinking about. Just be cautious not to hunt in or too near the bedding area, which could send all deer out of the area. …

Its here.  The rut is on.  November Deer Season starts  Saturday. Nebraska is a deer hunting state.  And true to our title of the Mixed Bag Capital the state has 2 species of deer. To experience the most from this year’s deer season here are the five things you gotta do… 1) Find the does.  The bucks are doing just that and so should you.  Being 100 yards or so downwind of several travel routes to/from bedding areas can mean … 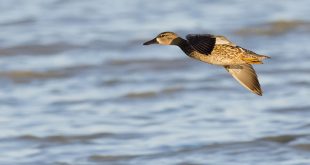 If the sound of a material like canvas or sturdy flannel being ripped brings a smile to your face as you look skyward – then you’re probably a duck hunter.  Wind rushing through the cupped wings of a flock of ducks as they quickly descend from high above makes a near identical sound.   The larger the flock the greater the sound and the bigger the smile.  This early in September the ducks are nearly always blue-wing teal – a … 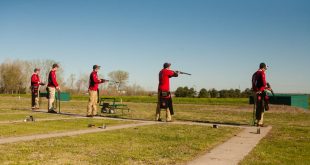 Its likely the sound of firecrackers and pyrotechnics at this time of year that gets me thinking about the upcoming hunting seasons.  In particular, I have a desire to dust off the ol’shotgun and break some bluerock.  It never hurts that each year I spend a few days in late June as a shotgun referee at the 4-H National Shooting Sports Championships, held in Grand Island at the beautiful Heartland Public Shooting Park.   This gives me the chance to watch …

Plan Ahead for Hunter Ed 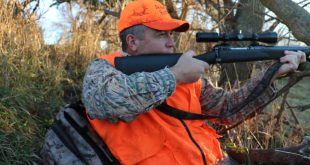 While it might be harder to think about hunting season when summer temperatures are getting into the high 90’s, hunting season is just around the corner! Archery deer, dove, and teal seasons will kick off in less than two months and those months can skip by faster than you expect. That’s why some forethought now will make for a stress free slide into the best time of the year. Anyone between the ages of 12 and 29 hunting in Nebraska … 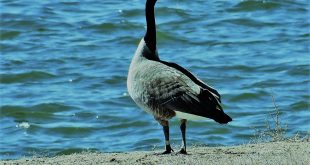 Duck and goose season may not be top-of-mind for many Nebraskans – except for the die-hards that never quit thinking about it.  But that doesn’t mean waterfowl management is on-hold. I was able to tag along with our state’s biologists recently to take part in the annual Canada goose banding efforts.  We were able to capture video of the process and get an explanation by Dr. Mark Vrtiska, Nebraska’s Waterfowl Program Manager, of the importance of banding geese. I haven’t … 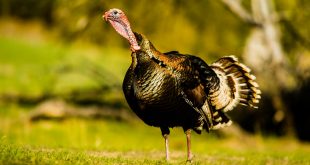 Still have an open Nebraska Spring Turkey Permit?  If so, you could be holding the golden-ticket to some of the best memory-maker hunts the spring has to offer.  You might need some minor tweaks to your strategies, though… More and more hens are starting to nest full time now.  While some others, for whatever reason, won’t be nesting at all this year.  So gobblers are trolling for any and all the remaining hens interested in breeding while avoiding hens that … 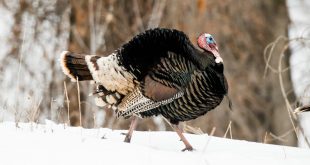 We’ve been dreaming about this weekend for sometime.  But none of our visions contained weather like what’s being forecasted for Nebraska’s opening weekend of shotgun spring turkey season.  Being a hardy lot we Nebraskans still have intentions of heading out to fill a tag or two.  Here’s how… Snow Unless it comes in blizzard proportions, or is mixed with the conditions listed below, a little snow barely registers for turkeys who are focused on love right now.  Strategies need to … 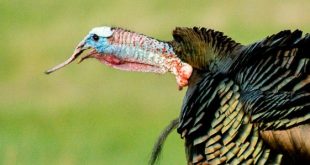 With Saturday being the opening of Nebraska’s spring turkey season – shotgun edition –  I ask this one simple question.  “What happens when you are just too good at calling turkeys?” This video answers that very question.  It shows the struggle of some turkey hunting greats who are at the top of their game. Have a great, safe turkey hunting weekend. hershy 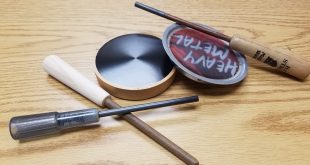 We still call them ‘slate-calls’ though the surface of many of these turkey calls nowadays are glass, aluminum or some other material.  And again this spring, thousands of gobblers in Nebraska will give testament to their effectiveness – when in the right hands. The beauty of the slate-call is first and foremost that they produce some of the truest turkey talk a hunter can make. Sometimes sounding even better than the real deal. Secondly, they are the model of versatility.  …