As we’ve just celebrated another Veterans Day, here are three flags belonging to the first soldiers to formally represent Nebraska in the U.S. Army.

Nebraska Territory had only about 9,000 men of military age when the Civil War began, but it sent more than 3,000 of them into the Union armies. The First Nebraska Infantry Regiment fought in two major battles in 1862, playing a crucial role at the Battle of Fort Donelson and fighting bravely at Shiloh. 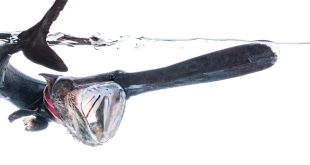 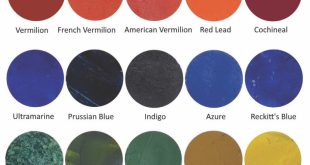 Pigments of the Fur Trade 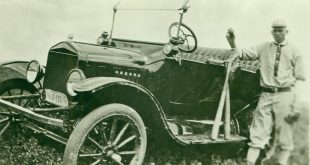