Home » Latest Features » Fog From Above

Flying above fog gives you a new perspective of these clouds on the ground.

Photos and story by Eric Fowler

We have all, on occasion, had our heads in the clouds. I’m not referring to our tendency to daydream. I’m referring to those cool mornings when our world is shrouded in mystical fog.

On rare occasions, I’ve been lucky to have a photo flight scheduled on one of those mornings. In such cases, fog can be a blessing and a curse. The Federal Aviation Administration says you can’t take off in fog. The person who made that rule obviously wasn’t a photographer. It’s not that bad, I say. Follow those runway lights and lets get above it. You need to be able to turn around and land if something goes wrong, they say. I suppose that’s wise.

Twice I’ve waited at an airport for fog to clear. A few other times, my pilot and I have taken off and found fog on our flight path.

The view from above shows you that fog is indeed stratus clouds resting on the ground as opposed to their typical low-level altitude that doesn’t exceed 6,500 feet. Sometimes fog appears as a blanket. Sometimes it’s more like the ground is littered in cotton balls, the space between them varying from some to none. Other times, it stretches out in bands across the landscape.

If there’s a slight breeze, you can see how it clings behind trees and hills or is strung out in wispy streaks. This explains why, as you move through fog on the ground, or it moves past you, the density can vary from zero to pea soup.

Each time I’ve photographed fog from above, it has been concentrated in river valleys, where fog likes to form.

Whatever valley it is in, flight plans are always tossed out the window. We can always stop for more fuel. I will chase fog as long as the light is good or the sun slowly shrinks the fog bank until it disappears, and it’s time to get back to work. It’s always good while it lasts.  ■ 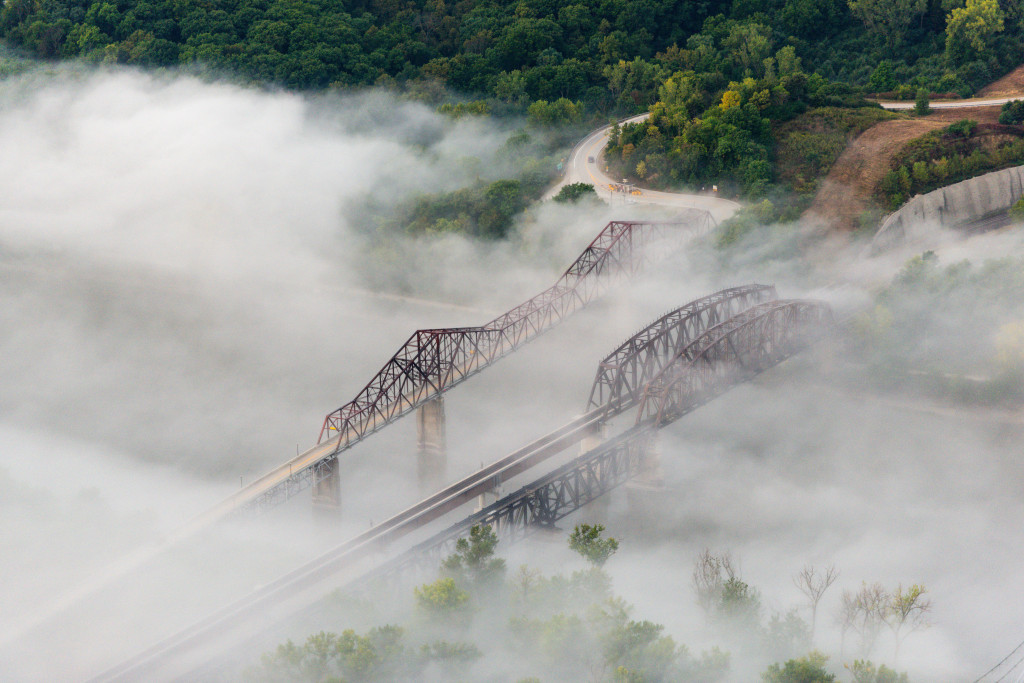 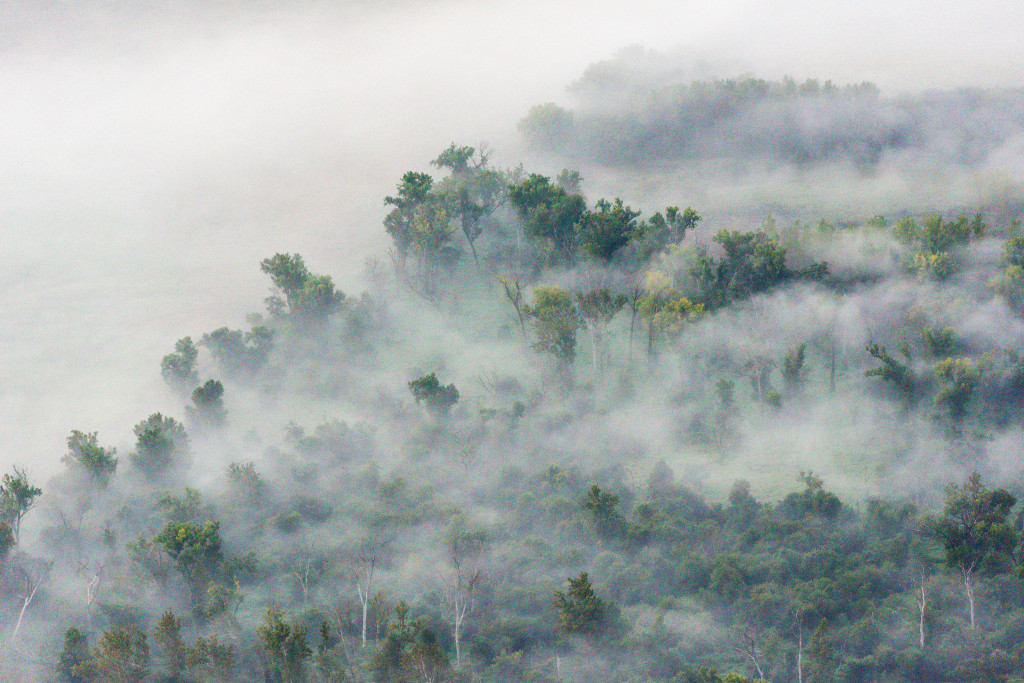 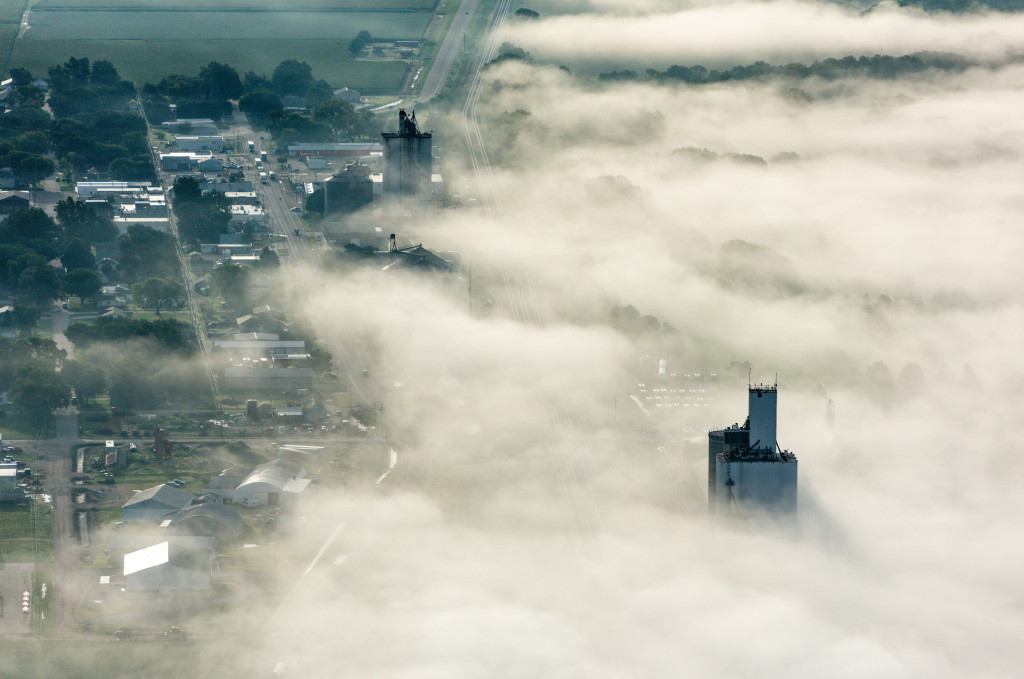 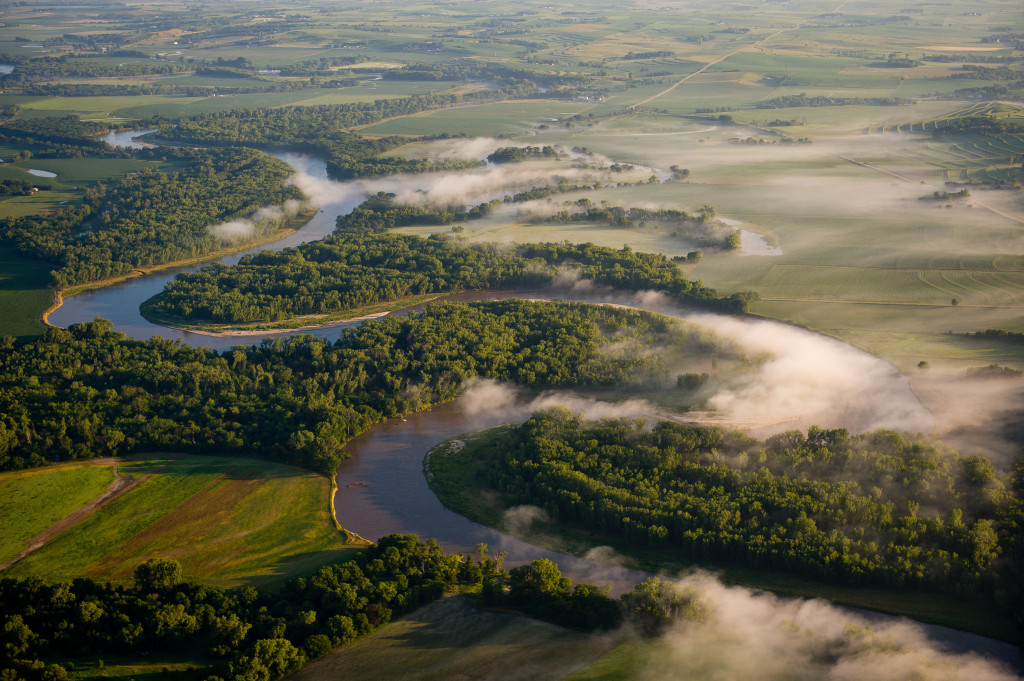 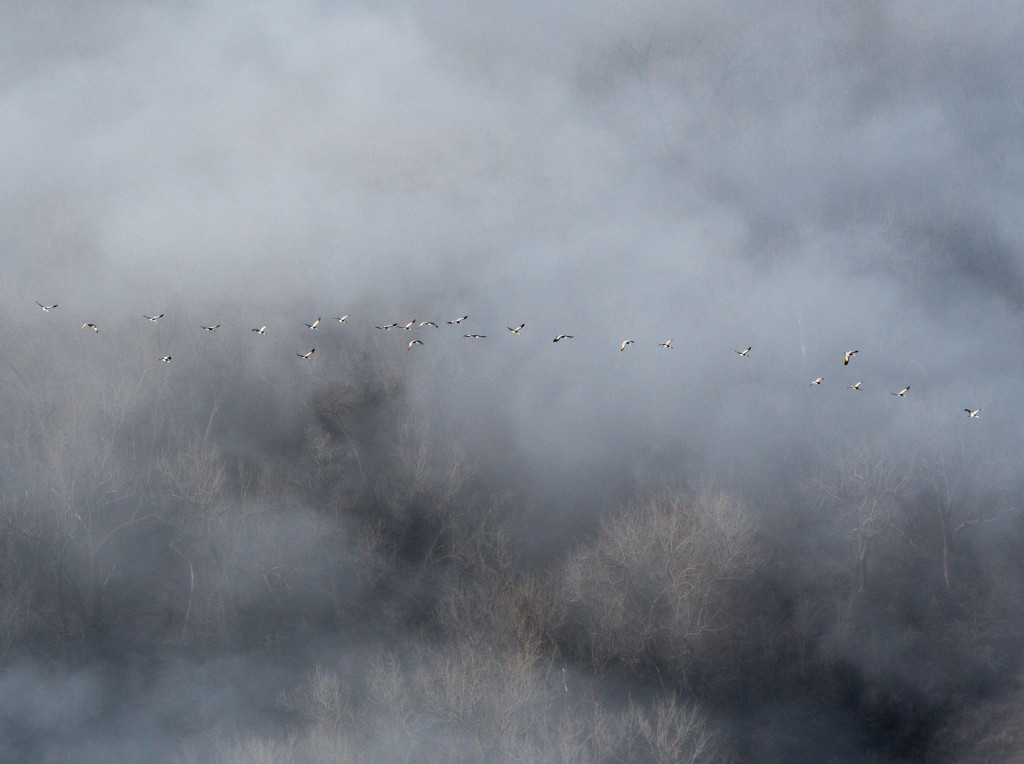 Nebraskaland Regional Editor Eric Fowler was born in Hastings, graduated from Ogallala High School in 1988 and completed his Bachelor’s at Chadron State College in 1993. After six years as a writer and photographer with newspapers in Chadron and Scottsbluff, he joined the Nebraska Game and Parks Commission in 1998 as Publications Editor and has been a member of the NEBRASKAland staff since 2001. Fowler spends as much time as he can in Outdoor Nebraska. When he’s not photographing wildlife, landscapes or people enjoying the state’s outdoor resources for the magazine, he’s enjoying them himself while hunting, fishing, boating, kayaking, hiking or camping with family, including his wife and son, and friends.
Previous Happy Thanksgiving, 2022
Next Use caution at Lewis and Clark SRA after bird die-off