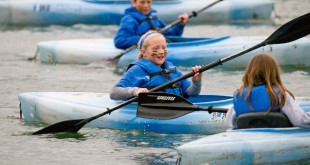 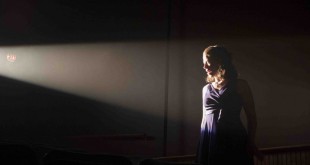 Update from the Cowboy Trail

To all following the Cowboy Trail cycling tour with Regional Editor Jenny Nguyen, she will post a recap of her biking adventure with Outdoor Educator Jamie Bachmann and fellow cyclists who have joined them as they complete the entire 195 miles of the trail. Sore muscles aside, they are enjoying nice weather, lovely scenery and amazing Dutch oven cooking. They have also found wild asparagus and mushrooms, camped out along the trail and made some new friends on their way. Tomorrow …

Correction: Free Fishing and Park Entry Day on May 17

In the March 2014 issue of NEBRASKAland Magazine, the incorrect date was listed for the Free Fishing and Park Entry Day. Always held the Saturday before Memorial Day weekend, this year the Free Fishing and Park Entry Day is May 17. On this day, park and fishing entry permits are not required when visiting state parks, historical parks and recreation areas in Nebraska but all other fee requirements, laws and regulations remain in effect. For more information on Free Park … 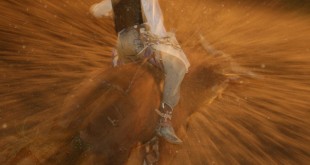 One of the best ways to experience nature’s true wonders is to stand beneath a black expanse of sky and gaze up at a meteor shower. With more than 10 major showers viewable throughout the year, stargazers have ample opportunities to catch one of Earth’s very own light shows. Here is your guide to the basics of meteor showers, when they are easiest to see and the best places to view them across Nebraska. During a meteor shower, there are …

Dick Turpin, legendary turkey hunter / call maker (www.turpincalls.com) and how-to humorist describes how to keep your seat comfortable during the cold: Some days, even when the sun is shining, an unheated waterfowl blind can feel as cold as the dark side of the moon. And when a camp stool begins to crackle under your backside like a bag of crushed ice, the pleasure of a day’s ice fishing can disappear as quickly as the last cup of tepid coffee from … 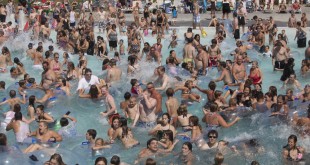 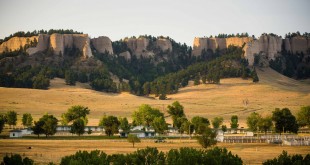 From rugged bluffs to patterned plains, the vast beauty of the state is evident where sky and earth collide.