Work on pipelines in Elkhorn River to continue into July

Jerry Kane June 20, 2019 Comments Off on Work on pipelines in Elkhorn River to continue into July

LINCOLN, Neb. – The Northern Natural Gas project to replace pipelines in the Elkhorn River in Dodge County will continue at least through late July. The public is advised to avoid the area where the pipelines were exposed after flooding – north of Highway 91 and south of County Road J.

Northern says that neither the pipeline nor efforts to replace it pose a risk to public health and safety. However, any boating, river recreation or vehicular or foot traffic near the site could pose a safety risk to pipeline works and the public.

For more on boating in Nebraska, visit the Nebraska Game and Parks Commission’s website at outdoornebraska.gov/boating/.

Jerry Kane is the news manager with the Nebraska Game and Parks Commission. He can be contacted at jerry.kane@nebraska.gov or 402-471-5008.
Previous Enjoy food, outdoor recreation at Red Willow Family Fun Nights
Next July outdoor calendar 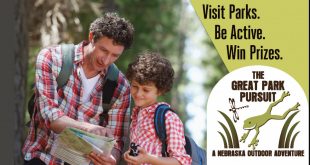 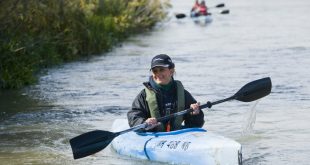