LINCOLN, Neb. – The Nebraska Game and Parks Commission has declared a fish salvage for Hackberry Lake on the Valentine National Wildlife Refuge (NWR) south of Valentine from Feb. 1 through Aug. 1, 2019.

The lake is scheduled to have its existing fish population renovated as part of an Aquatic Habitat Project to eliminate common carp on the entire refuge.

The Aquatic Habitat Project is a joint effort of Game and Parks and the U.S. Fish and Wildlife Service (USFWS).

Jerry Kane is the news manager with the Nebraska Game and Parks Commission. He can be contacted at jerry.kane@nebraska.gov or 402-471-5008.
Previous Memphis Lake wetland restoration project to begin Jan. 29
Next Plan a Nebraska state park getaway on Jan. 29, National Plan for Vacation Day 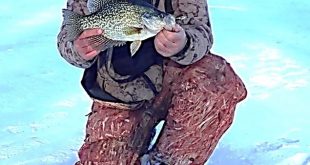 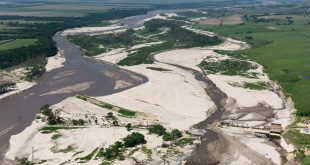 Game and Parks Still Working to Recover For many Nebraskans, 2019 was a tough year. …