LINCOLN – The opening two days of the Nebraska’s firearm deer season saw more hunters fill their tags than last year, according to the Nebraska Game and Parks Commission. The season opened Nov. 14.

“Although final harvest figures won’t be available until after the season closes on Nov. 22, hunters got off to a great start this weekend,” said Scott Taylor, the Commission’s wildlife division administrator. Mild weather, dry roads, higher deer numbers, and widely-available deer permits are thought to have led to the increase in hunter harvest.

Firearm deer permits are still available for some areas of the state, particularly for antlerless deer. Statewide whitetail buck and youth permits are also available throughout the season. Permits can be purchased through the Commission’s website at OutdoorNebraska.org.

Jerry Kane is the news manager with the Nebraska Game and Parks Commission. He can be contacted at jerry.kane@nebraska.gov or 402-471-5008.
Previous Father Hupp WMA Temporarily Closed to Protect Whooping Cranes
Next Deer Hunting Summed Up in Unique Way 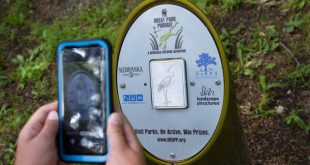 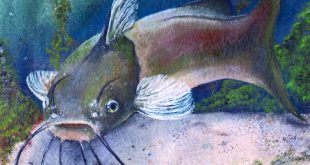