Be Aware of Changes to Light Goose Conservation Order

LINCOLN – Waterfowlers should be aware of two changes to this year’s Light Goose Conservation Order, which opens across the state on Feb. 9.

The order also will close later this year, April 5 in the Rainwater Basin and West zones, and April 15 in the East Zone.

For more information about the Light Goose Conservation Order, read the 2014 Waterfowl Guide at OutdoorNebraska.org.

Jerry Kane is the news manager with the Nebraska Game and Parks Commission. He can be contacted at jerry.kane@nebraska.gov or 402-471-5008.
Previous Let’s Go Sledding on the WOWT 6 Outdoor Report!
Next Fire Weather Workshops Scheduled 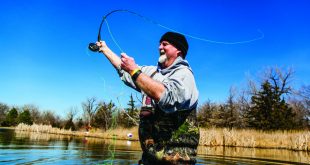 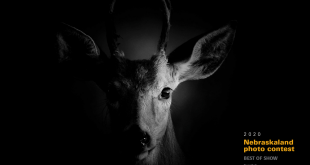 LINCOLN, Neb. – The third year of the Nebraska Upland Slam gave more than 300 …